You Need a Good Editor What I wish I'd know before I started: Part 1

Now that my novel, Flaming Harry Sweeney, is self-published, I can offer a hearty congratulations to none other than myself—and more importantly, advice on “What I Wish I’d Known Before I Started” to you fellow travelers and aspiring authors. First off, do it! Writing a book turned out to be a hugely rewarding experience, something I should have done years ago. So let’s see what I’ve learned, starting with a bit of self-evident wisdom:

Did I say “self-evident?” Many aspiring authors (who me?) believe that coming up with their own unique, special—oh so creative—brainstorm of an idea is the hard part. It is not.

Sure, life’s experiences, ideas and creative expression can provide a topic for writing that is special and unique to the individual. You bring that to the party. But writing is a craft that needs to be honed. And then there is the English language itself. Oh, why didn’t I pay more attention in Mrs. Blair’s English class? The Editorial Department, who I stumbled upon in, yes, the Yellow Pages, first provided services in the form of a highly skilled gentleman named Peter Gelfan, who resides in New York City—former home of Little and Brown, Harcourt Brace and other defunct publishing houses. He was soon to identify my rogue’s adventure storyline as a “picaresque novel” (as if I didn’t know). I thought this simplistic approach would be easier to write in my first attempt at literary fame.

Do you happen to recall the hit song “Break It to Me Gently?” Peter, from New York, did just that.

Who knew criticism could feel so good!

With a professional bedside manner, Peter mentioned a few, ah, potentially terminal symptoms, such as:

“there really is no plot,”

“whose point of view (POV I learned later) is it?”

“this is not a fully developed novel but more like connected comedy sketches,”

I reeled a little at his notion,

“character development is thin; rules of English are often not followed,”

and especially the insightful,

“there are actually two stories here.”

I knew I should have been taking my creative writing medication!

Reading the eleven pages of critique was a revelation. Should I go back to woodworking? Wait a minute; I’d never done woodworking. But rather than getting discouraged, it was like being given a map after wandering for months in unfamiliar creative writing territory, or a rope after digging a literary hole for myself.  Peter also offered his patient hope and comfort by saying “there is something here.”

What I wish I’d known before I started, is that you need a good editor.

The “something here” began a rewarding and enjoyable learning experience that had me working on hovering high or low in the third person, giving characters a more distinctive voice and having the discipline to cut out and leave 25% of my creation on the floor. 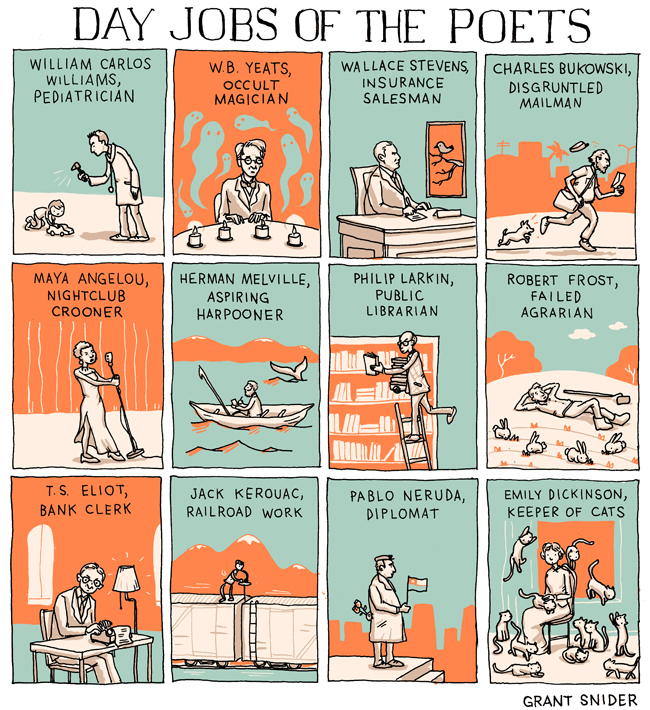 I worked and reworked the manuscript like a kid with a pile of Plasticine—you remember, that modelling clay your mother had to clean from under your fingernails? A big surprise came when Peter suggested the POV go-to character, Kitty Kagan. Me—a guy old enough to remember Elvis live on the Ed Sullivan Show–now providing the voice of a twenty-year-old, attractive and smart female heroine. How in the hell did that happen?

Peter from New York weighed in a few more times as I made mid-course corrections to a manuscript previously certain to crash and burn. His tutoring, and my subsequent rewriting, amounted to (1) a refresher course in things I should have learned in K-16, but didn’t or forgot and (2) a college level course in creative writing—maybe both beginning and intermediate levels. If you haven’t already got that down, TED can help. Even if you do have it down, in literature as in medicine, you should get a second opinion.

Then, it was finished. You don’t believe that, do you? If I came anywhere near the manuscript over the next few weeks it was subjected to just one more change, one more tweak, one more slight, slight alteration. It would have been unending if TED hadn’t directed me to the next step in the self-publishing process. In fact, I’m doing it right now with this blog. I must stop!

Next and final installment—What I’d Wish I’d Known Before I Started: Publishing Your Work is Hard Work

Looking for developmental, line, or copy editing for a manuscript you’re working on? The Editorial Department has a highly experienced staff of freelance editors who provide expert support with a wide range of genres. Please contact Ross Browne at the Tucson office for more information.