Publishing Your Work Is Hard Work What I wish I'd known before I started: Part 2

This blog is part of a series. For “What I Wish I’d Know Before I Started: Part 1” please click here.

And so as the sun slowly set over the peaks and valleys of composing a first book, I bid a fond farewell to creative writing as I prepared to travel through the shadowy and murky land of self-publishing.

I found this part of the journey to be challenging too, my creative side forced to give way to the business world of production, marketing and sales. Some of this I did not like.  I mean, why should I have had to tote this lumbering commercial baggage? I was clearly an accomplished author now!

One of the first of those bags was the legality and proper identification of my efforts. The Editorial Department’s Morgana Gallaway (I told her that her name sounded like that of an Irish flutist) led me through the maze of copyright, to ISBN’s, to forming my own publishing company—Whooping Crane Publishing. Why did I name it that? No, I’m asking you: why did I name it that? Never mind.

This might be a good place to mention the notion of using friends and family to help with chores your book has generated, like proofreading or editing. It might work for you, but it didn’t for me because

(b) requires a certain expertise, plus

(c) they don’t want to hurt your feelings—I paid TED to do that. Something to think about.

TED and I entered the next step of the commercial phase with proofreading.

This is really a transitional step because having a professional make-right your grammar and spelling amounts to a scrubbing of the text that yields a clearer rendition of what you wrote. It was amazing how much better my story read once proper use of English was applied. English are good! And even if I was up to the task, it would have been a pain in the rear. Better a TED staff member feel that pain than I. 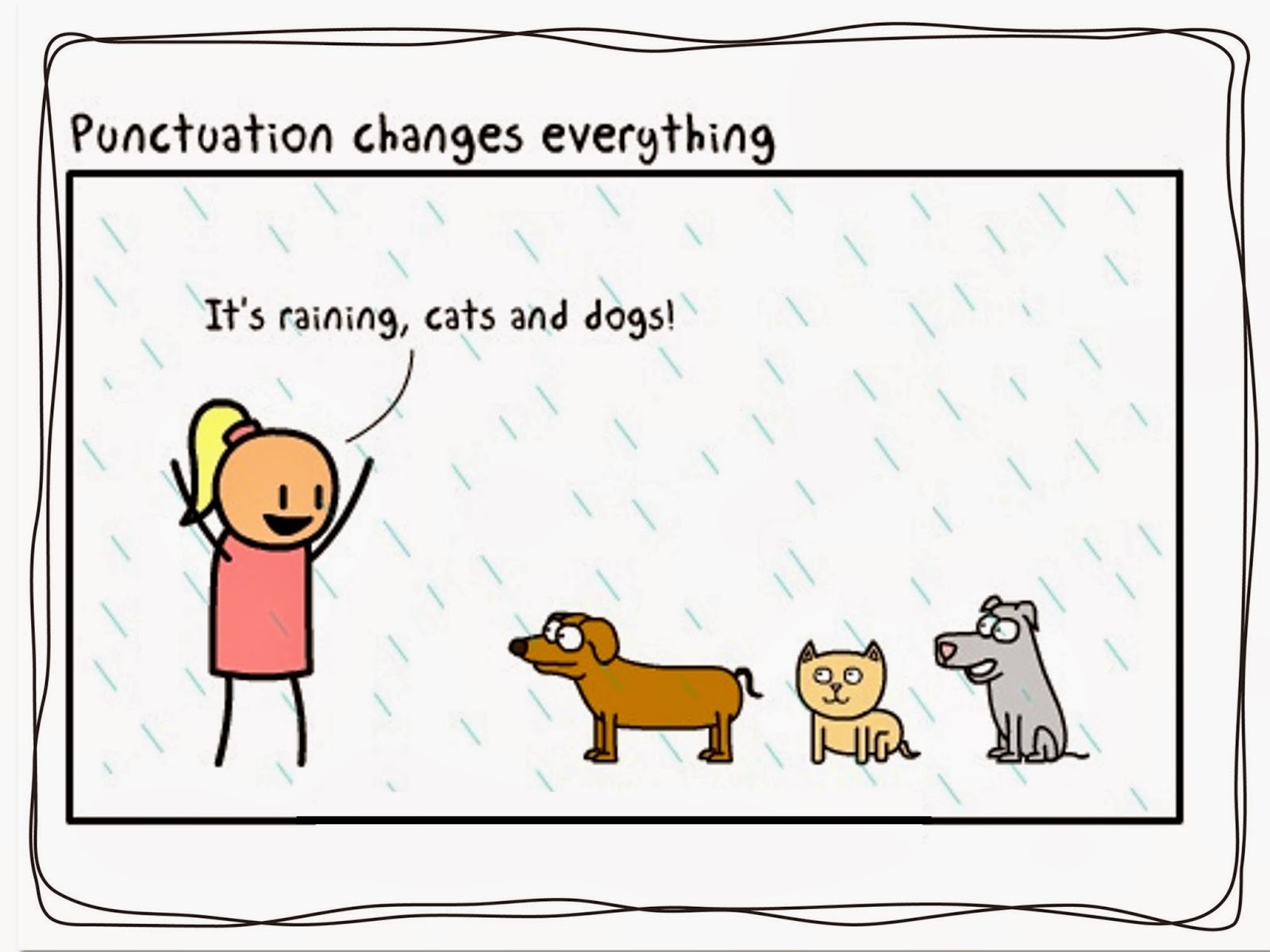 Formatting is the computer process of setting up the text in a way acceptable to book or e-book printing companies, so that when your manuscript arrives, they can plug it into the system. In other words, it’s magic, and TED’s partners know how to perform both of these tricks.  Associates can also help you decide on book size, cover and font. Do you want the next chapter to start on the following page? There’s a lot of small stuff like that. Cover art and layout are important too.

The folks at TED are such saintly people that when it came to choosing a printing company, I assumed they had monks in the back room working as scribes and using calligraphy. Turns out only then Director of Client Services, Jane Ryder could do that, and she claimed her cats ate the quill, so TED will refer you to a printing company and help you go online if e-book is your intent. I’m not a computer science whiz, and in fact still wonder how a Thermos knows whether to keep something hot or cold. No matter; TED took care of almost everything.

What I wish I’d known before I started, is that publishing your work is hard work. 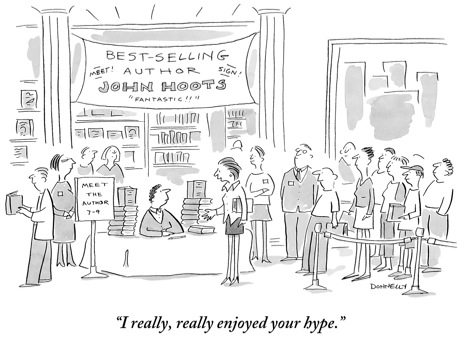 Much of the activity was internet related and dealt with social media, something for which I have no skill—and worse—no interest. But social media is hot, and if a first time author can’t stand the heat then said author should get out of the (book marketing) kitchen.

It’s all about getting yourself out there in many kinds of labor intensive and clever ways. For instance, have you noticed how many times I’ve squeezed the title of my book, Flaming Harry Sweeney, into this blog? There, I just did it again! The book buying public is your audience, making marketing a very, very public activity. Liking people is a big plus. Me? I’m workin’ on it…

The last activity is sales.

This is directly proportional to your marketing efforts, unless your book is a smash hit like Flaming Harry Sweeney, I mean, Gone with the Wind. This is not like selling Girl Scout Cookies but more like the conjuring Tom Sawyer did in creating interest amongst his friends to want to paint the white picket fence.  That fence is your book. You pay for what you get, TED being no exception, as each service has its charge.

There is also a lot of free advice along the way. Without exception, company associates were genuinely interested in fulfilling my Flaming Harry Sweeney (did it again!) project.

I didn’t start out to sing the praises of TED, but “What I Wish I’d Known Before I Started” seems to have The Editorial Department stamped all over it.

We use cookies to ensure that we give you the best experience on our website. If you continue to use this site we will assume that you are happy with it.OkNoPrivacy policy