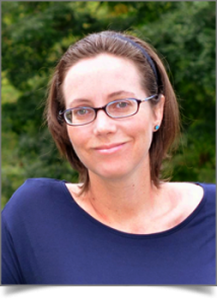 Shannon Roberts has always had an interest in the world of media and publishing. In 2007 she graduated as a mass communication major from the University of North Carolina Asheville, where she had worked as a writing tutor and consultant. Using that experience, she began offering her editing services freelance to a number of small clients locally, while also undergoing an internship at Front Street Books (an extension of Boyds Mills Press). A year later, she began working closely with The Editorial Department founder Renni Browne, as an editorial assistant and manuscript consultant. Over the years, she and Renni have edited a lot of debut fiction together, some of which has hit bestseller lists, including the New York Times list. Shannon is now a busy full-time lead editor with diverse tastes in many genres of commercial and mainstream fiction but also teams with Renni on select projects.

Shannon has an especially great love for YA, fantasy, and science fiction, including authors such as Terry Pratchett, Neil Gaiman, Robert A. Heinlein, and Ray Bradbury. She also has a particular interest in academic nonfiction, notably philosophy and sociology. Media law, while not a specialty, is certainly a hobby. She lives in Asheville, North Carolina.

How Do We Write about The Future Now That It’s Here? Tips for writing science fiction writing in the 21st century

A Game of Thrones by George R.R. Martin A “first 50” review