Skip to content
Home/Trends/A History of the Great Divide: Literature vs. Genre Fiction
Previous Next

A History of the Great Divide: Literature vs. Genre Fiction Breathing life into a post-modern Prometheus 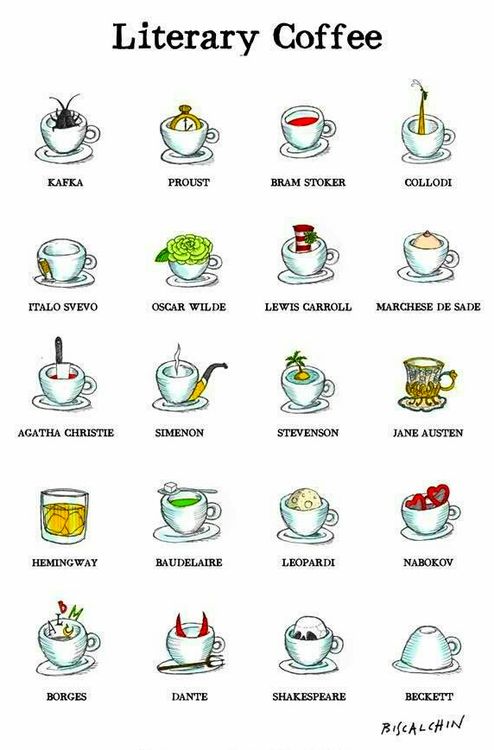 I was once involved in a near knockdown drag-out fight that began with my assertion that John Irving’s The World According to Garp was a great piece of “literature.” The wine-swilling MFA fiction writer seated across from me at the bar took umbrage at the idea that Irving could possibly be considered “literature.” I then mentioned Nobel prize-winning author Cormac McCarthy, at which point I thought his head would explode. I waited patiently while the gentleman made a verbal list of various words that I’d previously thought were owned exclusively by the proletariat. And being that he considered himself a card-carrying member and president of an unnamed and unofficial literati union, I carefully backed away from the conversation in favor of a watering hole two doors down where the climate was a little warmer and receptive to my humble nominations.

“Literature” is not a term that I would say I throw around loosely.

A later sober conversation with the same aforementioned MFA resulted in his admission that he’d never read John Irving or Cormac McCarthy and wasn’t even familiar with The World According to Garp or McCarthy’s prize-winning novel, The Road. I hate to wax all innocent here, I’m certainly no stranger to turning up my nose at someone else’s assertion that something they hold in high esteem is “literature.” Sure, that particular someone was referring to a novelization of the movie Back to the Future II, but really, who am I to judge? One man’s Dan Brown is another man’s Dostoevsky, right?

Certainly not, you say? Preposterous? Well, then, what is it that separates “literature” from the mainstream? My high school English teacher, Mrs. Kelly Crane, would have said that true “literature” stands the test of time; in other words, it’s the kind of stuff that makes its way into a cultural canon, in part because of its complexity in thematic elements. It’s stuff that we return to time and again only to find new ways to interpret and analyze. And these are the kind of books that books, and sometimes entire shelves of books, have been written about.

How one author’s body of work or a single work make it into this canon is something of a mystery.

There is no specific waiting period for a book to have existed before it can be included in the canon. And while it used to be that science fiction was entirely excluded from the club, there are now a good number of “genre” novels that have transcended this longstanding prejudice. Mary Shelley’s Frankenstein, George Orwell’s 1984, and certainly Ray Bradbury’s Fahrenheit 451 come to mind. These are books that are showing up on must-read lists for college-bound high school students.

There are no formal nominations for being bagged alongside The Great Gatsby and Death in Venice.

There are no votes cast by an electorate versed in what makes a good piece of literature truly great. And yet there is a general consensus of some kind. In this bag of “literature” we often find the stuff that stuffy professors and AP English teachers like to use as tools to torture literature majors and high school English students. As John Cusack’s character in the movie Grosse Pointe Blank says, “inflicting all of that horrible Ethan Frome damage.” Sorry for that dig, Mrs. Meyers.

A lot of authors aspire to be great, to write “literature,” and this leads them to look for something formulaic in a quest for the perfect form. Pages upon pages of purple prose and convoluted storylines have been the result. But there is no formula for greatness; there is no pattern a writer can use to stitch together and bring to life a post-modern Prometheus. Copying a great author’s authoritative voice results in a stilted version of self. So what is the best advice that The Editorial Department has to offer?

It is the same advice we would offer all authors. We believe that you are at your best when you write for you. Please yourself first in all your endeavors. Tell the story that you want to tell. Tell it in a way that befits your voice or the voice that you are in the process of discovering. That is when you will be at your best, and have the greatest chance of writing something for posterity. And to all of you aspiring authors of “literature,” we salute you and hope that one day a young student writer will suffer the agony of procrastinating the writing of an essay about something you wrote.

Then, and only then, will you know that you’ve truly made it into the “literary” canon.

Looking for guidance or feedback? We have editors who specialize in every stage of development, from character growth and world building to plot structure and dialogue that shines. Please contact Ross Browne at the Tucson office for more information.

By Editorial Department|2021-03-18T16:55:16+00:00|Trends|Comments Off on A History of the Great Divide: Literature vs. Genre Fiction Breathing life into a post-modern Prometheus