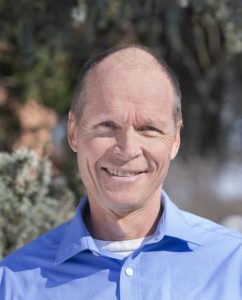 Jonathan Balcombe is a biologist with a PhD in ethology (animal behavior). He has published over 60 refereed journal articles and book chapters, ranging from turtle nesting behavior to the ethics of animal dissection, and one work of fiction (a short story published in After Coetzee, 2017). His books include the New York Times bestseller What a Fish Knows (2016), The Exultant Ark (2011), Second Nature (2010), and Pleasurable Kingdom (2006).

Jonathan is a skilled developmental and line editor who is especially enthusiastic to work with authors writing about popular science, memoir, history, travelogue, self-help, philosophy, and books about animals or nature.

A popular commentator, he has appeared on Fresh Air with Terry Gross, the BBC, the National Geographic Channel, and in several documentaries, and has contributed features and opinions to The New York Times, The Washington Post, The Wall Street Journal, Scientific American, and other publications. His work has also been featured in The New Yorker, The New York Review of Books, Nature, and elsewhere. Balcombe lectures widely and has spoken on six continents (the penguins eagerly await his arrival in Antarctica). Formerly Department Chair for Animal Studies with the Humane Society University, and Director of Animal Sentience with The Humane Society Institute for Science and Policy, Jonathan also served as Associate Editor for the journal Animal Sentience, and he has taught courses in animal sentience for the Viridis Graduate Institute.

Jonathan Balcombe on Writing, Editing, and Getting Published A bestselling nonfiction author shares his approach to editing and mentoring others 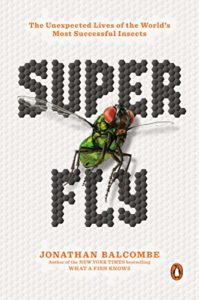 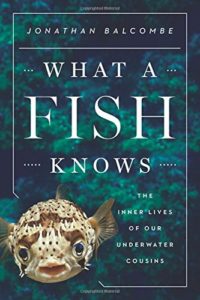 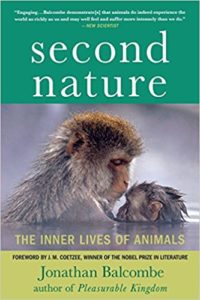 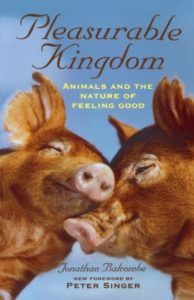