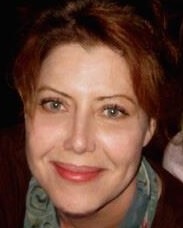 Jacqueline Sinclair studied law before changing course to travel the world at a young age. After taking up residence in Pretoria, London, and Hong Kong, she fell in love with Los Angeles and made that her home. She quickly gravitated to storytelling—writing and producing television series episodes for six years. Her series work has appeared on SyFy, Discovery, The History Channel, Apple TV, and Amazon Prime.

The ability to explore characters, relationships, and storylines in greater depth lured Jacqueline to the book world. She joined The Editorial Department in 2011, where she edits and ghostwrites novels and screenplays (including adaptations), nonfiction books, screenplay treatments, and series bibles.