Our Editors in Print

A selection of books authored or coauthored by our staff 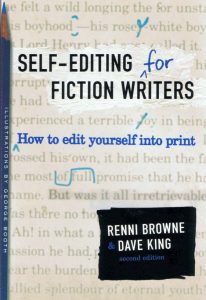 by Renni Browne and Dave King

Hundreds of books have been written on the art of writing. Here at last is a book by two professional editors to teach writers the techniques of the editing trade that turn promising manuscripts into published novels and short stories.

In this completely revised and updated second edition, Renni Browne and Dave King teach you, the writer, how to apply the editing techniques they have developed to your own work. Chapters on dialogue, exposition, point of view, interior monologue, and other techniques take you through the same processes an expert editor would go through to perfect your manuscript. Each point is illustrated with examples, many drawn from the hundreds of books Browne and King have edited. 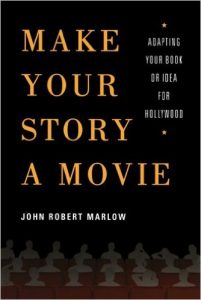 “John’s done a terrific job researching the business side of adaptations, and presents practical advice on writing them.”

Make Your Story A Movie

Have you ever wondered why some books and stories are adapted into movies, and others aren’t? Or wished you could sit down and pick the brains of the people whose stories have been adapted—or the screenwriters, producers, and directors who adapted them?

Author John Robert Marlow has done it for you. He spoke to book authors, playwrights, comic book creators, and publishers, as well as Hollywood screenwriters, producers, and directors responsible for adapting fictional and true stories into Emmy-winning television shows, Oscar-winning films, billion-dollar megahits, and smaller independent films. Then he talked to the entertainment attorneys who made the deals. 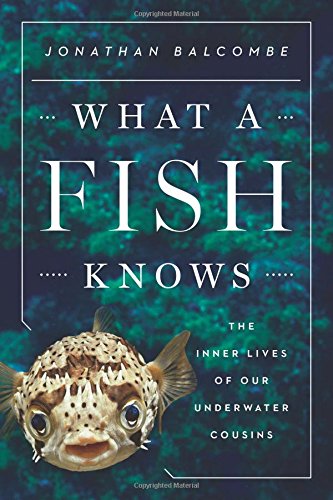 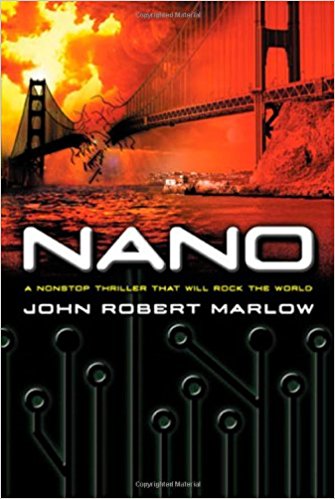 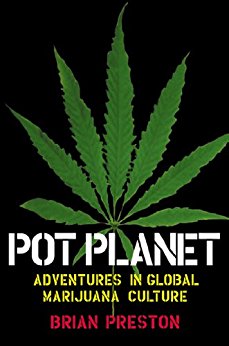 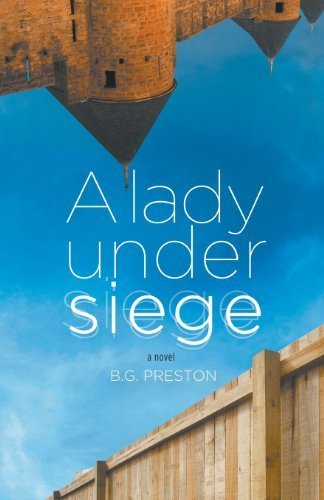 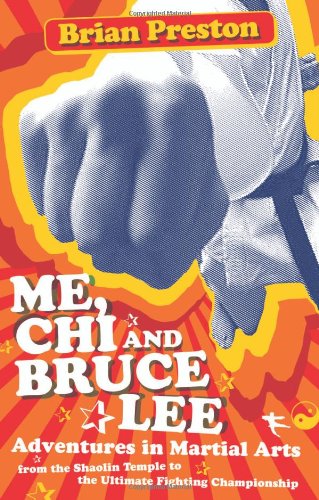 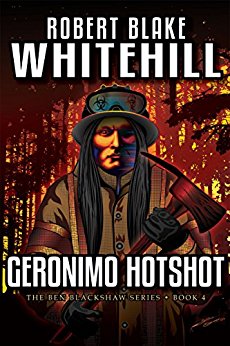 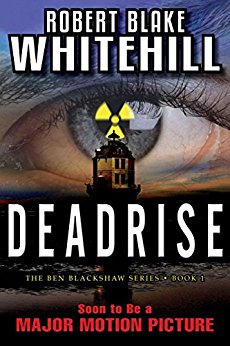 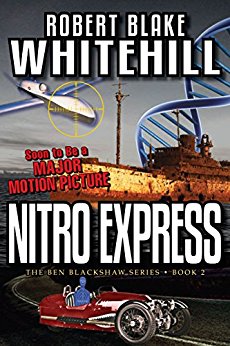 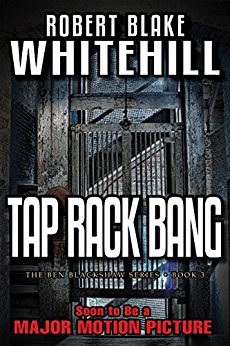 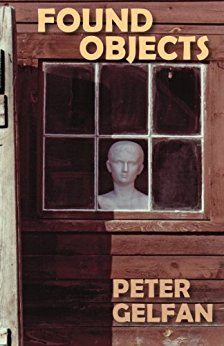 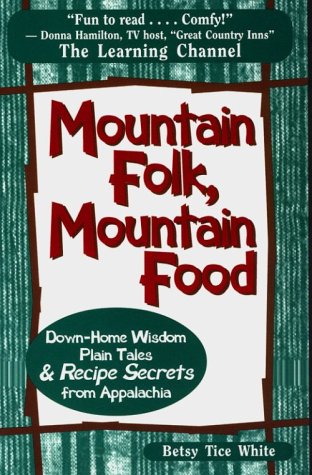 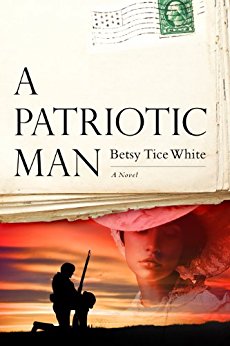 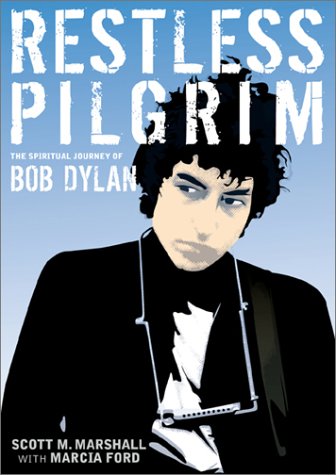 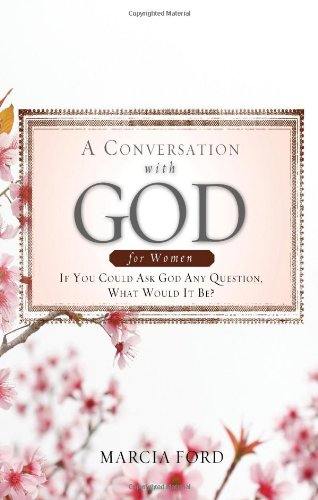 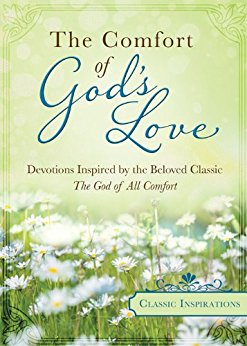 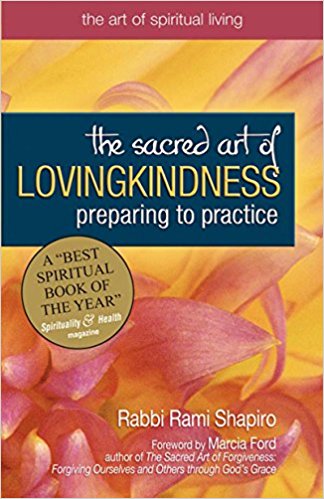 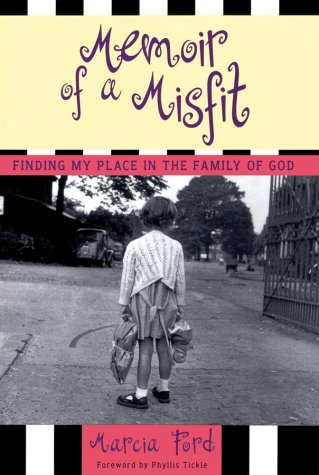 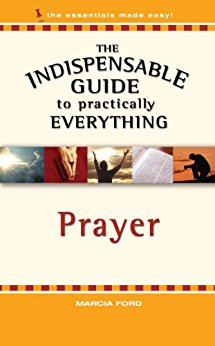 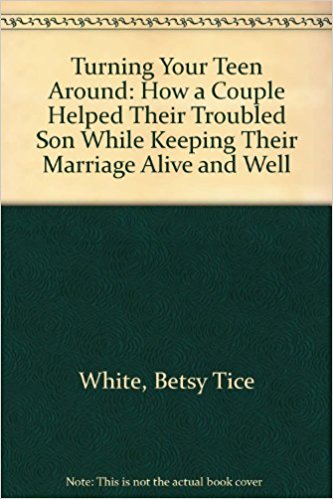 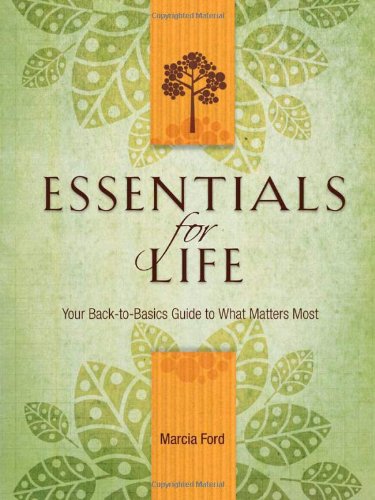 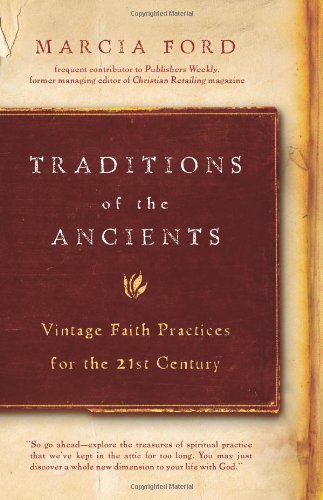 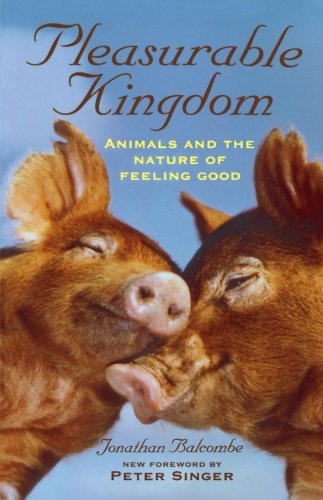 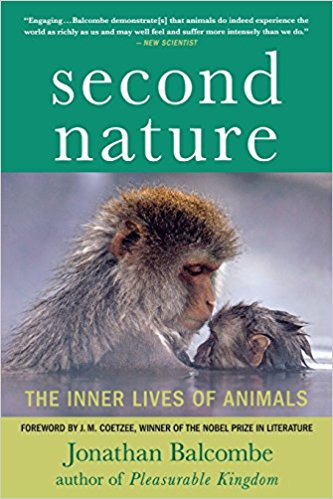 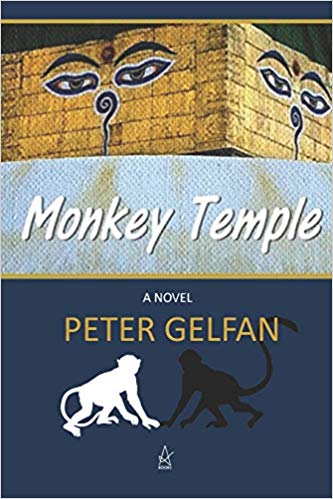